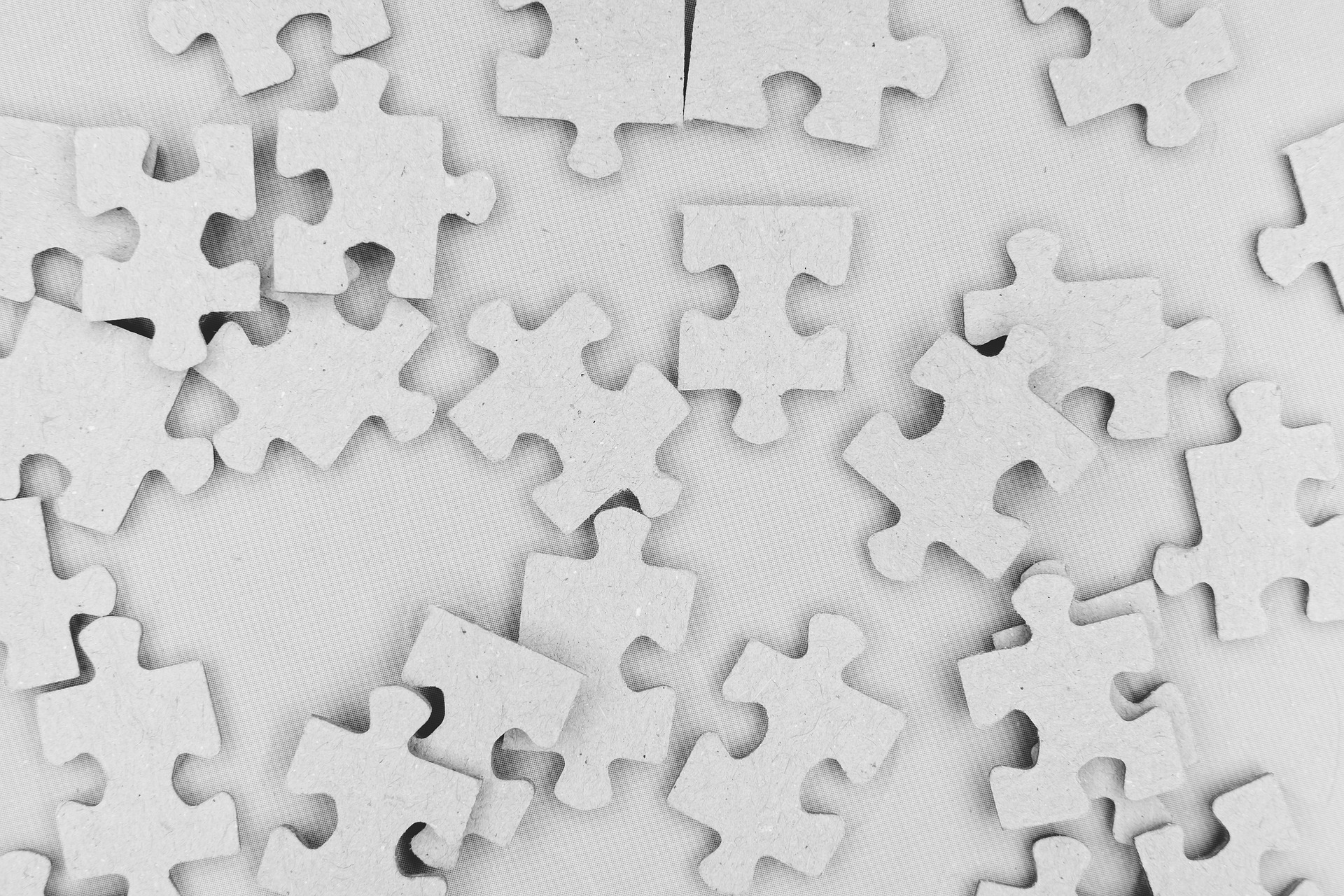 Article 5 of Law 32/2010, of 1 October of the Catalan Data Protection Authority, authorises this body to exercise, among others, the function of resolving claims made by the persons concerned as regards their rights. This law also empowers the Authority to carry out inspections and impose penalties, as well as to issue authorisations for exemption from the duty of information in the collection of data and for the integral maintenance of certain data.

Within the framework of these functions the Authority issues resolutions of the corresponding proceedings, which are published following anonymization of any personal data, in accordance with that provided in Article 17 of Law 3/2010. Resolutions of particularly relevant interest issued prior to the entry in force of Law 32/2010 are also published in this section.

Additionally, the Catalan Data Protection Authority attends to requests for information and enquiries made by citizens or entities that fall within its scope of action.

Positions contained in the opinions and reports issued by the Authority provide a response to such enquiries in the terms in which they were raised and taking into consideration the information provided, but do not condition the Authority’s position with respect to other cases.

Certain references in the text of these opinions and reports are modified or removed to safeguard the identity of the persons and entities that made the enquiry.

The Catalan Data Protection Authority provides access to the resolutions of proceedings issued by the Authority in the exercise of its functions, as well as to the opinions and reports drawn up by the Authority in relation to formal consultations presented by organisations that fall within its scope of competence.

The information on which the search is based has been translated by a computer system without human intervention. It may contain errors in vocabulary, syntax or grammar. The translation may also produce mistakes in the searches performed.