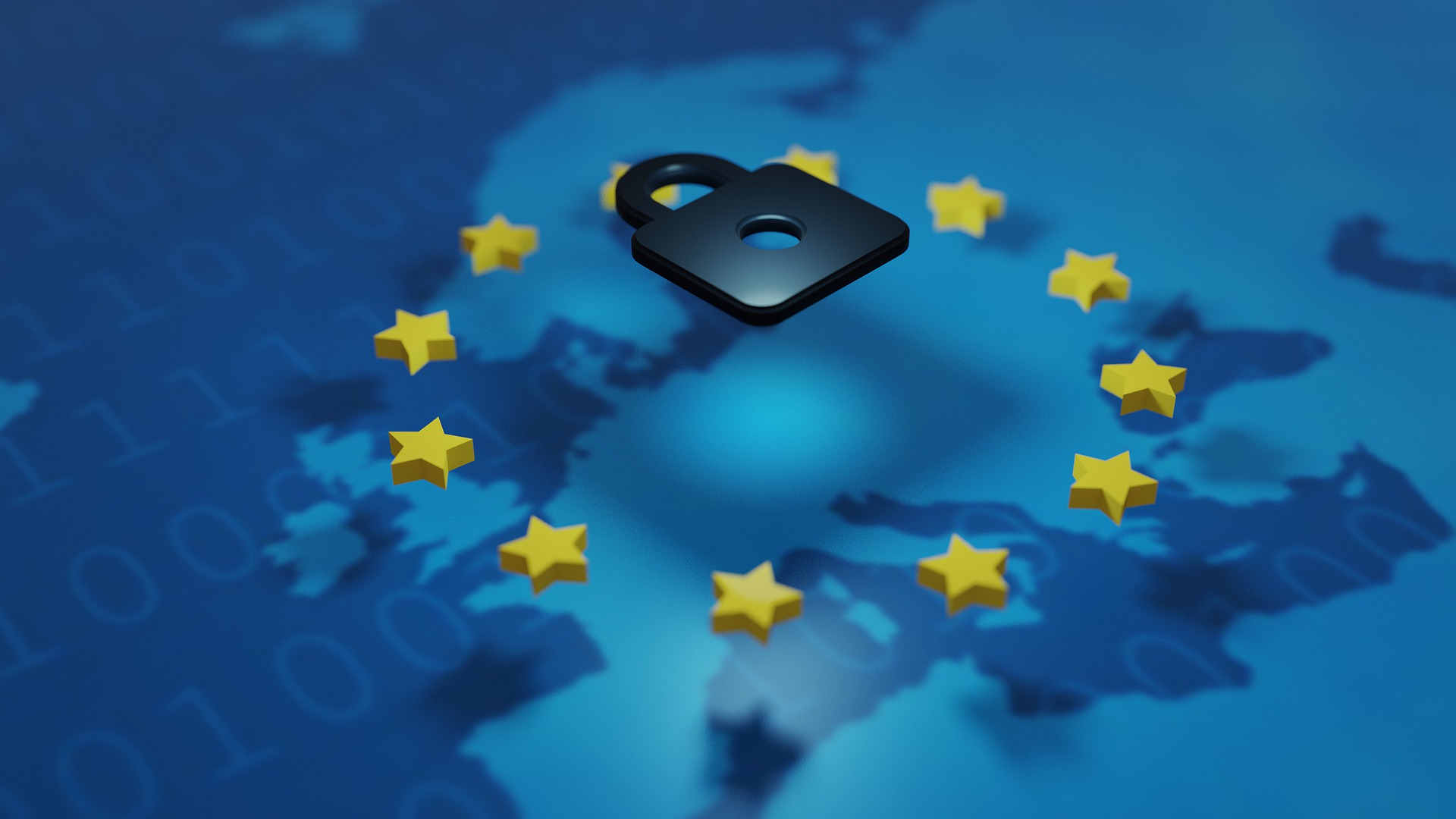 On April 2016, approval was given to Regulation (EU) 2016/679 of the European Parliament and of the Council of 27 April 2016 on the protection of natural persons with regard to the processing of personal data and on the free movement of such data, repealing Directive 95/46/EC (General Data Protection Regulation) (Official Journal of the European Union [OJEU] 4.5.2016).

This new legislation which, for the first time, is being implemented through a European Regulation, entails significant changes in the protection of personal data, both as regards the rights of natural persons as well as in the obligations of the people and organisations that process such data.

In some cases the recommendations or interpretations offered can be put into practice almost immediately because they are related to actions already initiated during the two-year period between entry into force and application of the GDPR. A case in point is adaptation of the way consent is obtained.

In other cases these recommendations or proposals need only be taken into account when the GDPR is applicable, but have been included in the guide with the aim of enabling organisations to get used to the idea that they will have to adopt certain measures or follow certain criteria. The intention is also to offer a first approach as to how to do this, so that organisations can gradually prepare for the implementation when it becomes mandatory.

The Catalan Data Protection Authority, in conjunction with the Spanish Data Protection Agency and the Basque Data Protection Agency, are preparing a number of documents and tools which will complement  these materials and develop certain sections more extensively. This catalogue of resources addressed to the new legislation`s entry into force will be expanded further during 2017 and 2018.

It will also contain a link to the text of the Regulation in English and Spanish, and an unofficial translation into Catalan.

Main developments of the GDPR

How can controllers and processors adapt to the GDPR before May 2018?

Others documents and tools of interest